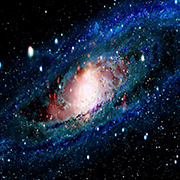 If you still don’t get it