Anyone can do some research and find out there’s already plenty Aliens talking with us. Don’t even need to look for UFO’S when the Aliens are already communicating with us.The wisdom they have leaves no doubt it has to be extraterrestrials from other planets way ahead of us in

evolution.  Starting with the book ‘Cosmic Integration’, the most amazing book ever, with about all answers. A two-day interview with actual Aliens, happened in Holland in 1969. The best book I ever read, because it answers about all questions except unification, but even hints strong on it. It gives insight on the goal of mankind, how to grow up and become stable, so we be allowed to integrate into the cosmos. This book is on the page ‘Goal of Mankind’, you can download the pdf file. 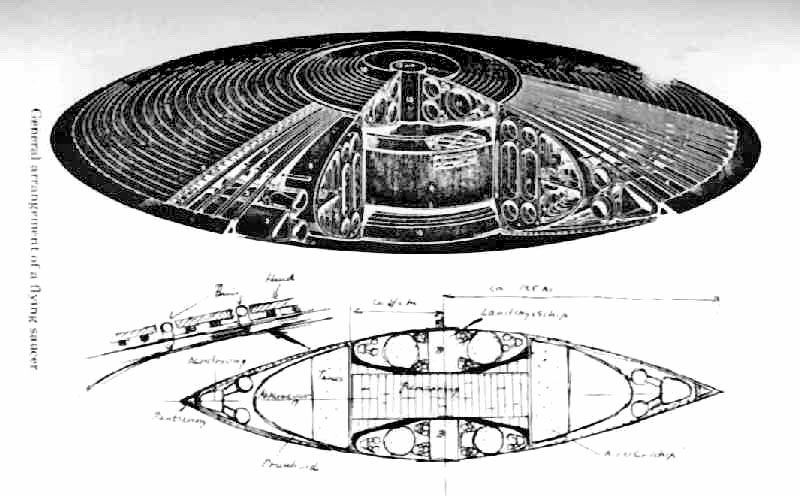 Another Alien who has been talking a lot is Bashar, already since the 80ties. He talks through his own incarnation on earth and answers about every question. If you study him, then you’ll find he has information no human could possibly know. It nolonger matters if he’s an Alien or faking it, because it’s too interesting and makes too much sense. Here’s an example on vimeo .  He’s the highest source of intelligence on this planet available if you ask me. 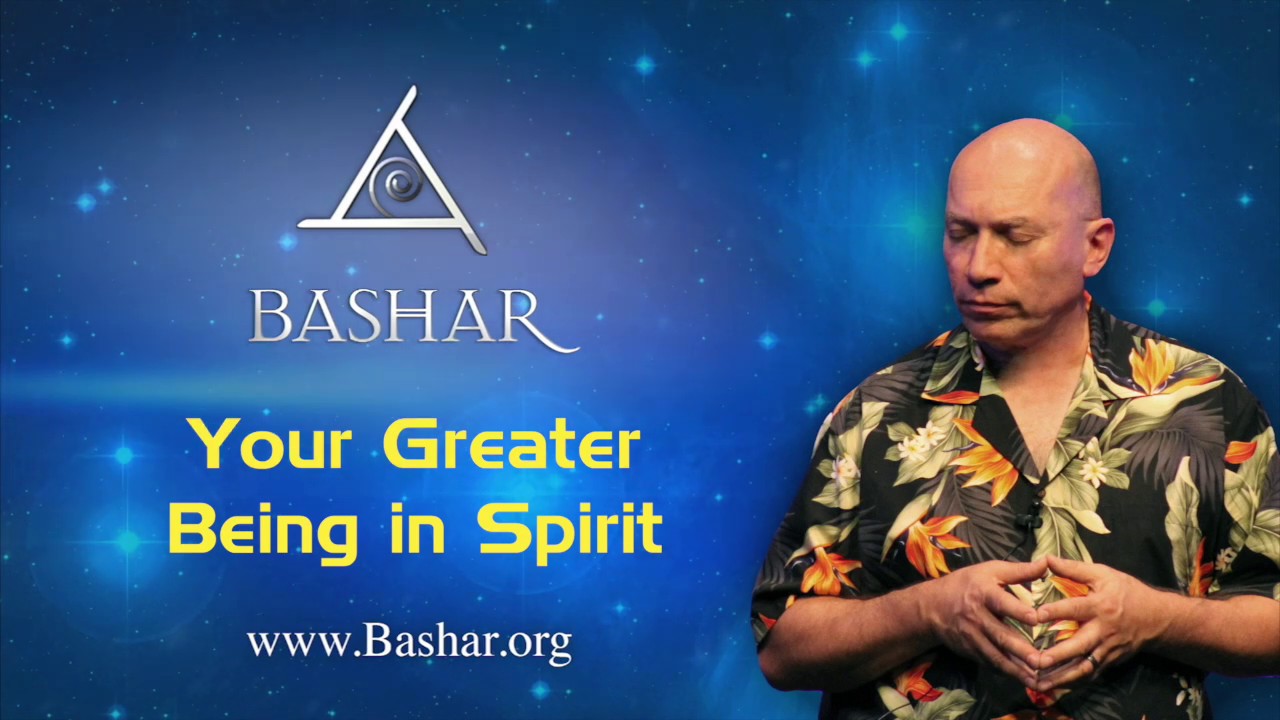 Another Alien is P’taah who also talks quite a lot and is being channeled. These three are enough for me, you get flooded with information from a much higher source as we are and it’s hard to figure out sometimes what they mean. They make everything sound really simple, but they’re in control and have all the power, we don’t yet.

“Carry on playing with your Mars ‘probes for the moment, as half of your world’s population lives in poverty and hunger. The only information you need lies in the field of societal standards”

“The cosmic isolation of an intelligent race can only be lifted when the minimum culture level has been reached, that we call social stability”