Unification between science and spirit, between the physical and the immaterial. So far science has given everything a name and order, into the tiniest details. But an explanation for the behavior of matter or the working of universe hasn’t been found, though science gives more assurance as just believing in a God. Science researches and wants to see proof, things have to be absolute objective and have the same outcome over and over, only then you can draw conclusions. But science suffers from tunnel vision and is staring too close on matter and cause of that doesn’t see the bigger picture.

Unification is stupid simple, like I show on this website, so simple that it explains why science couldn’t find it, you just don’t expect it. Now you know how the cosmos works, a simple polarity between matter and heaven, the physical question is done. But what is behind it? If you tell a scientist or random person about the spiritual, then you have to be careful, there is still a big chance that they will think you’re nuts. The paranormal is nothing but nonsense and fraud, right? Death is death, life is in the brains and if they quit, then it turns black. This is still the official view, even though the spiritual is leaking into society from every corner.

I used to think also that Uri Geller is a fraud and Nostradamus way too vague to be true. But when I was having so much fun in my life, things became more and more real also. Till the moment I arrived in the ‘now’ and became paranormal myself. Now I understood, I experienced it myself, it isn’t a scam. It is like your thoughts become that strong, that they supersede space and time, you just know things for sure which rises above the limited material world. This strong feeling of just being sure, is also what made me capable to find out how the universe works, to see what is real. And later I got unification in science from it, after I had that experience of enlightenment, the point where everything dissolved into. 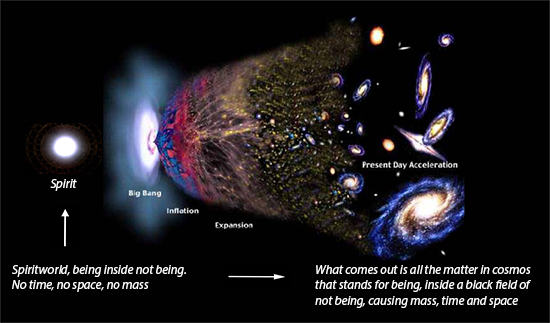 Unification between science and spirit is the fact that the structure of spirit, explains the workings of the whole universe. Because the structure of spirit is being inside not being as immaterial entity. Light inside darkness. And this structure reveals a polarity that unifies the physical laws, because matter which embodies the ‘being’, stands in polarity with heaven which embodies the ‘not being’. With this the physical is explained with the world behind it, the spiritual is explained with science and science with the spiritual. 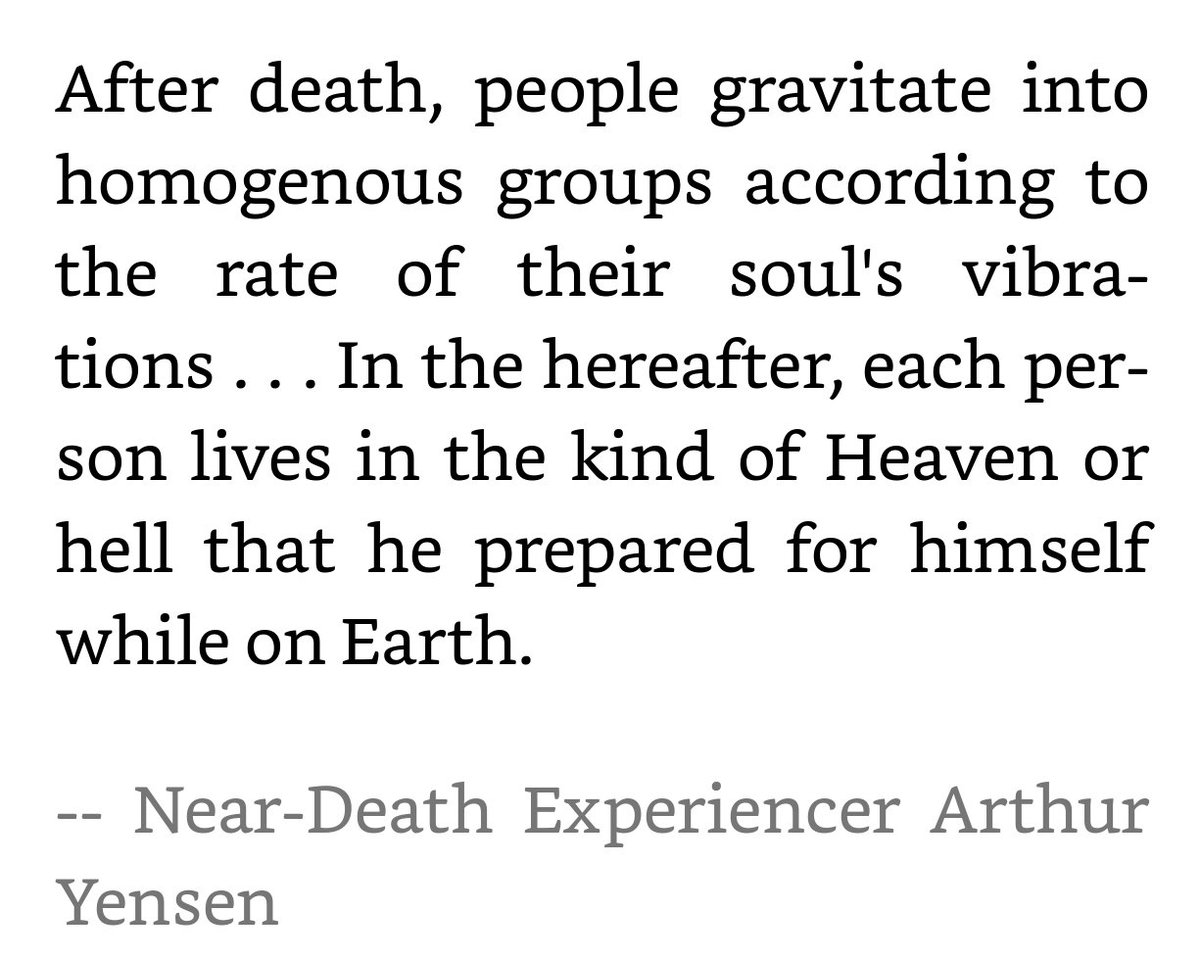