Grand unification, the biggest quest on Earth about unifying the four physic forces. But if you can unify the four physic forces then you can explain all of the universe as it is all the same thing. Science split everything up in sub categories, nature didn’t. Science been searching for unification for ages and they can’t figure it out, it must be something incomprehensible complex. But that’s why they can’t find it, because their heavy expectations have excluded obvious simplicity. The universe can’t be simple, because if it’s simple then science is going to look really dumb. Unification has to be new, it has to be math, very complex and fit on all the worldwide heavy emotional expectations of some grand final truth. This is why they can’t find it, their own expectations and tunnel vision prevents them from seeing the truth. In the meantime they’ve hyper inflated this truth and made it the biggest thing ever on finding the truth on how the Cosmos works. But it’s actually the most simplest thing ever, the most obvious and it can be seen in all things around us.

Unification is the biggest ‘anti-climax’, because the expectations have grown beyond all proportions. You have to be a mathematical genius to understand all the complex equations from the professors, professors that are expected to be at the front edge of wisdom. So if you already can’t figure out them equations, why bother even questioning the answer to the universe? 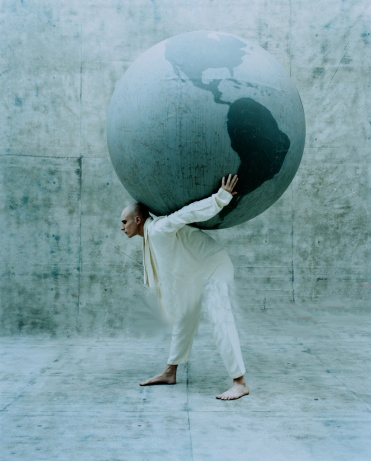 Everyone assumes unification to be complex, plus you be the most special person if you’re the one who figures out the cosmos. So no one in the world even dreams anymore they could be able to figure out the cosmos. In meanwhile the world continued to grow and society became more and more complex, so complicated that it really is excluded now that the universe could be simple.

But I wasn’t looking for unification, so I didn’t have those problems. I was looking for something real, there had to be something real in a world around me that seemed to have lost the way. And I found it, only later I realized it was also unification in physics and the whole worldwide weight came with it. Problem since is that if I show unification to people, they’ll think you’re nuts because they calculate the odds. And unification is that obvious simple, that no one takes it seriously. So that’s why this website, at least I got it pinned down somewhere and people can figure out themselves if the cosmos really is that simple as I claim it is. First and foremost it is about unification in physics, it is impeccable, it fits like a glove and also on all the other laws and behavior of matter. And you can unify science with spirituality with this, it’s complete, it’s enlightenment. 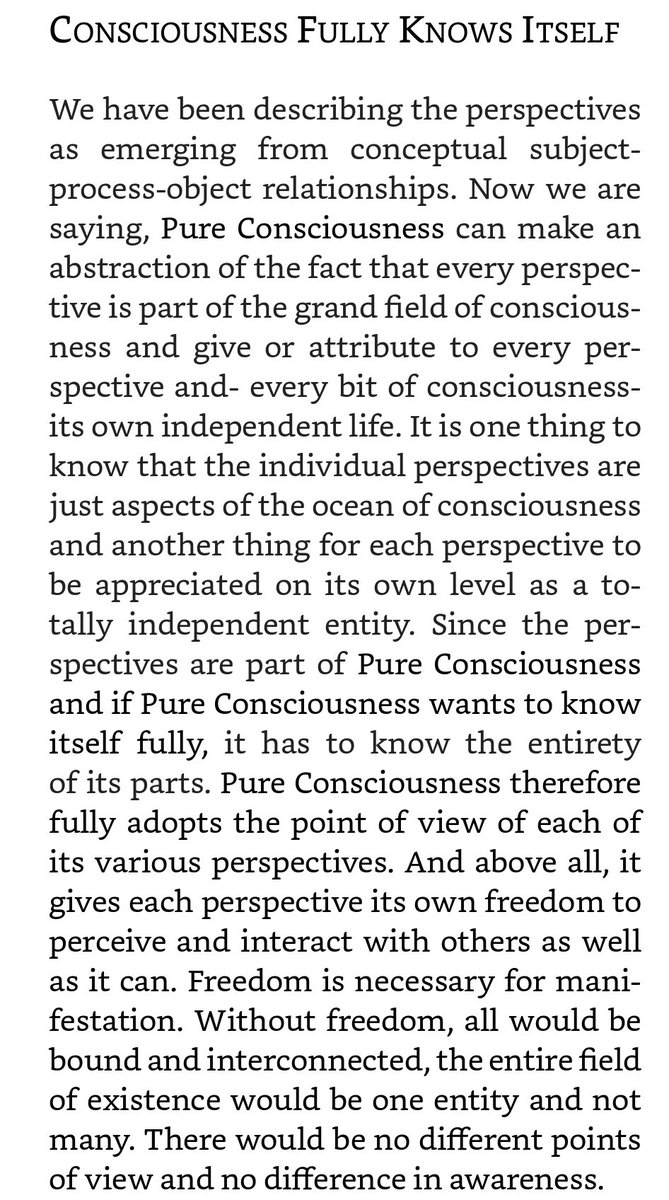 There's only one force in the universe caused by one big polarity https://t.co/iWx6Ysr8Ym
View on Twitter 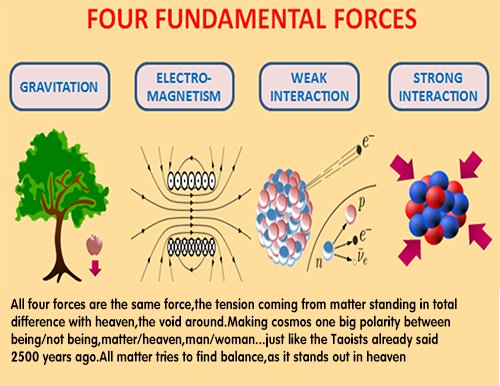 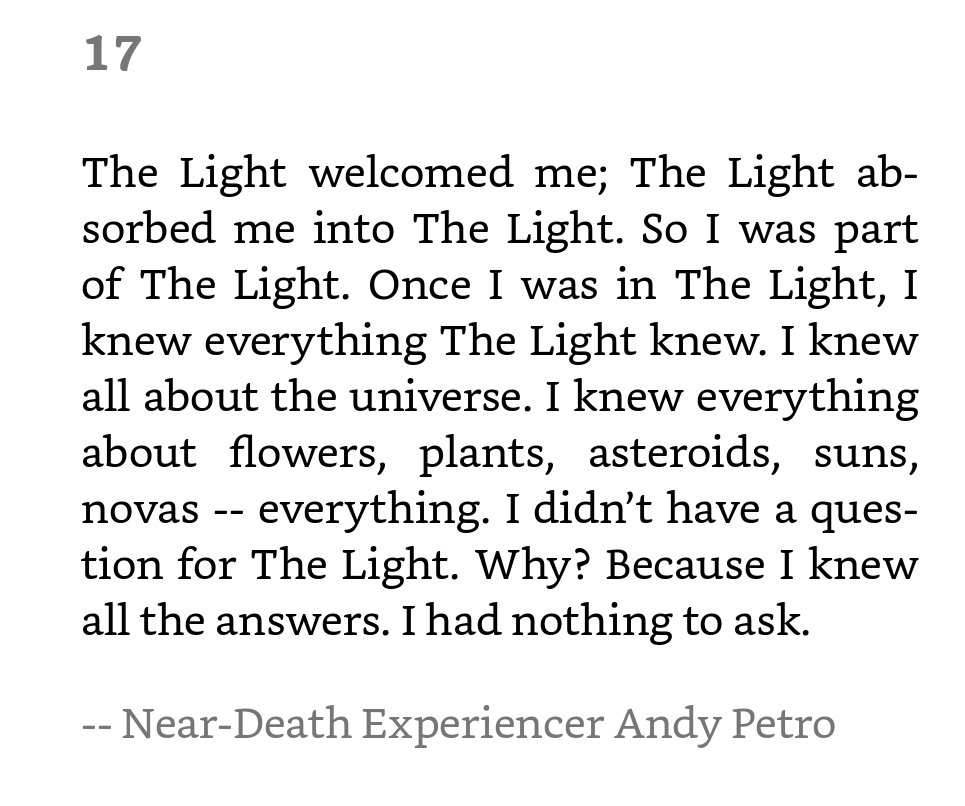 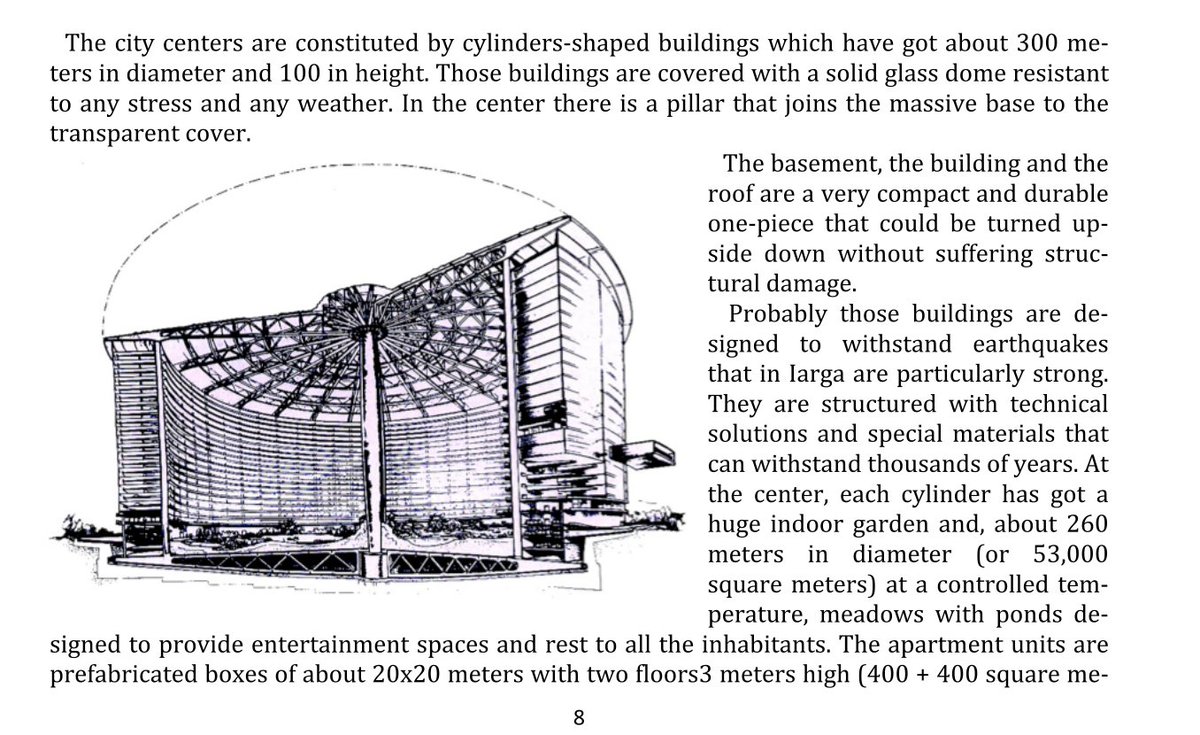