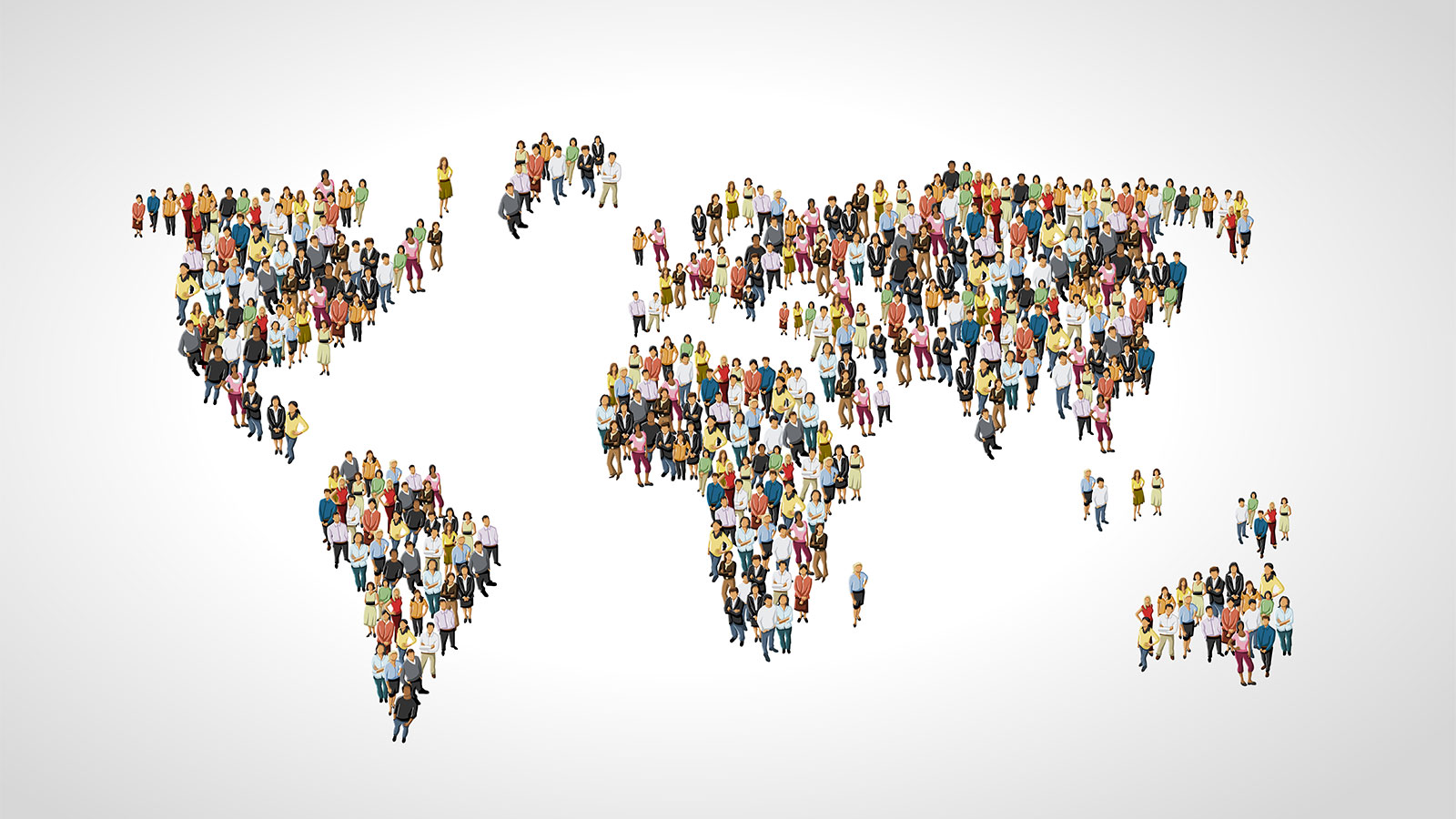 The impact on society will be huge after unification is revealed. Because our society isn’t built on the truth, but on the search for truth. A truth no one could find, because they thought it has to be really complex and in meantime our society has become the most divided ever. What an impact it will be, truth being that simple and we had to suffer for so long, for nothing? When mankind has recovered from this discovery, we will rearrange our society because now we know how the cosmos works and no longer have to search. Mankind will achieve full freedom with full understanding and realize the goal is stability. Instead of who is the strongest or smartest or richest, the goal will be stability. Because the final truth is that all matter stands loose in heaven and can’t do anything as finding peace with self and become stable. This counts also for individuals as for the whole of mankind.

Politics and the economy will have to aim at justice to create an as stable as possible society. This means all crime has to vanish. Aim for stability in the world and the collective pressure to duel disappears and with that the individual pressure. Armies and eventually all national borders will disappear and with that local and national governments. Even the different races will vanish, eventually everything will mix and one race remains, a mixture of all races today. This way you get a stable world that becomes one with the cosmos and the source and the laws of the universe. Because the law is not law of strongest, but harmony. And when the world has become stable, it has become grown up, it has learned how to stand on its own feet. I advice everyone to read the book on ‘Goal of mankind’, because it will handle this in great detail and gives a complete guide on how a planet can become mature. It shows that ‘paradise’ isn’t an utopia, but a necessity. It is a cosmic law that stability is the only way. And the fact that ‘paradise’ isn’t the final goal, but the start of an even bigger development. Only when the planet has become stable, politically and economically and environmentally, we can truly start to develop our inner selves. It is not an utopia or a dream, it’s an necessity, without escape, there is no other choice as a stable planet with world peace and everyone free without discriminations or distinctions between people. On a clean planet with a very efficient economy which frees everyone from their material needs. This is how the cosmos works, it works for an atom, for an individual human as for whole mankind: balance.

When truth comes out, and it’s proven that the cosmos is a balance, then politics will follow and start to build a stable society