How i found it

I wasn’t looking for unification and maybe because of that I found it. Because unification in science, or the Theory of Everything, is the most heavy loaded subject on earth. When unification turns out to be actually really simple. 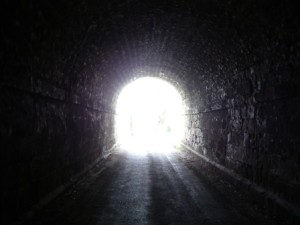 It was during the nineties when I was in school and things were going quite well. I discovered how I could unfold myself, just by having truly fun. This taught me that the experience of reality was more real than the facts I learned in school. I discovered that any inhibitions I had inside of me, pain from the past, things that kept me from being truly me, are actually things that lay in front of me. A geometrical puzzle, of when I relax, the things I’m stuck with, show up in front of me, instead of being entangled and unconscious by them. And I could solve them and truly break free and watch my conscious expand free from the pain I was in. I became strong and my confidence grew, until something really drastic happened and I totally crashed. I saw how the whole world reached a sort of ceiling, all kind of things came together. It has always been a rebuilding of society ever since the second worldwar, but that was fifty years ago now. It been a period of building the economy and prosperity, but everyone had a fridge and tv now. It been a period of searching and feeling innocent and free in that. But it felt like that whole era had suddenly ended and it was time to become real.

But no one did, no one dared. Everyone looked at each other and acted like they weren’t responsible, instead suddenly all the cheap people took over, the ones that couldn’t care. Suddenly the path was gone, the road didn’t get continued. Money, power and sex took over, the economic system took over. Where it used to be everyone together on the path for a better world, it changed into the opposite direction with everyone for themselves. I saw this happen, right around the time I was doing great and it was a massive shock to me seeing the whole world gone stupid. What hit me I don’t remember, but I crashed and I left school and lost my spot in society, I was really broken. And many good people who seen this happen also, got a heart attack or stroke, people that dependent even stronger on the normal goodgoing and were less flexible as me.

I couldn’t accept it, there had to be something real. I’ve had so much fun and suddenly the whole world turned phony. So one night I let it be and went to search for something real. I let go of all expectations and climbed my being. I’ve had the experience before, when you know something for real, it’s a recognition you feel from the inside, it gives strength which moves from inside out and leaves no doubt. I had this recognition again, that night, except now it was about the whole of things. Everything dissolved, everything possible around me dissolved into it and stretched itself out completely into infinity. The outside world became equal to my own consciousness, everything got explained along cause and effect.

The next night I went to look again and was able to place words on it. I came with: ‘That something, is something inside nothing’. Everything that IS, obeys the nothing. Everything can be explained because it stands in difference with the nothingness. It is direct and leaves nothing outside. All matter around us stands in difference and obeys the empty nothingness. Months later I realized that this has to fit on the physical laws from school too. And yes, one by one all them expensive scientific laws fitted perfect on my little sentence. And with that suddenly the whole weight that society gives to the truth, like it’s exceptional special. Where before I just went to look on my own and found this truth, now the worldwide weight on it got added. One after the other scientific problem dissolved into it and in my mind I had whole pile of nobel prizes, very exiting.

But it is rather that simple and stands so far from the expectations of unification, that it has to be biggest anti climax ever, how the most loaded subject ever, appears to be the most simplest ever. Which is giving me the biggest problems of getting unification into the world. That’s why this website, whatever I can do to explain it. So people can check themselves if the universe really is that simple. For me it isn’t about unification, for me it is about getting the world back on the path and myself included. 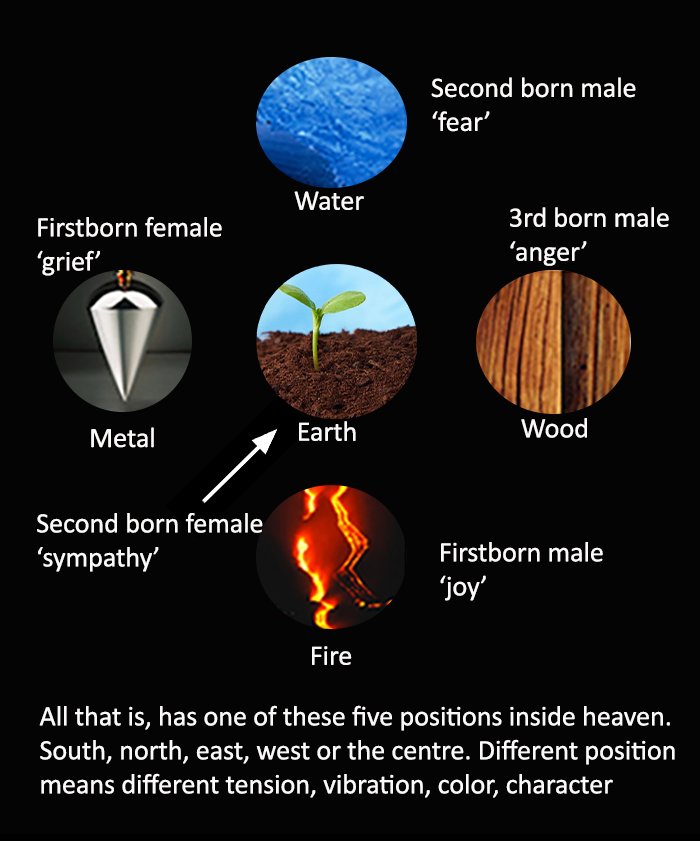 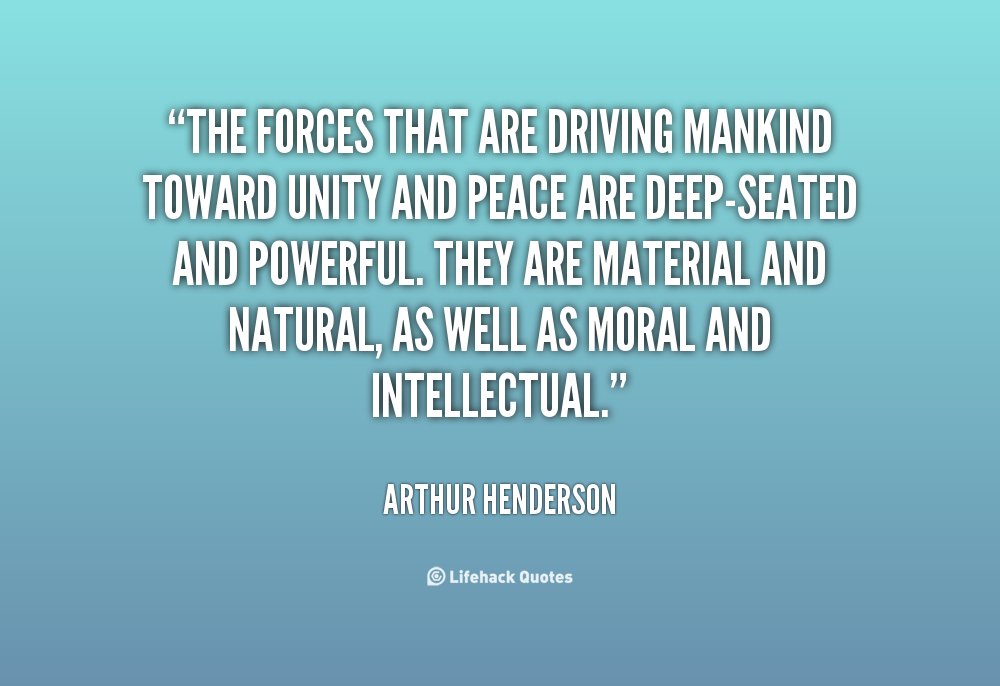 Cosmos is 1/0
Aliens use a 'solarwheel' to turn this polarity on and off
(By filling a space full with matter) https://t.co/WsQ1Tt5Ku1
View on Twitter 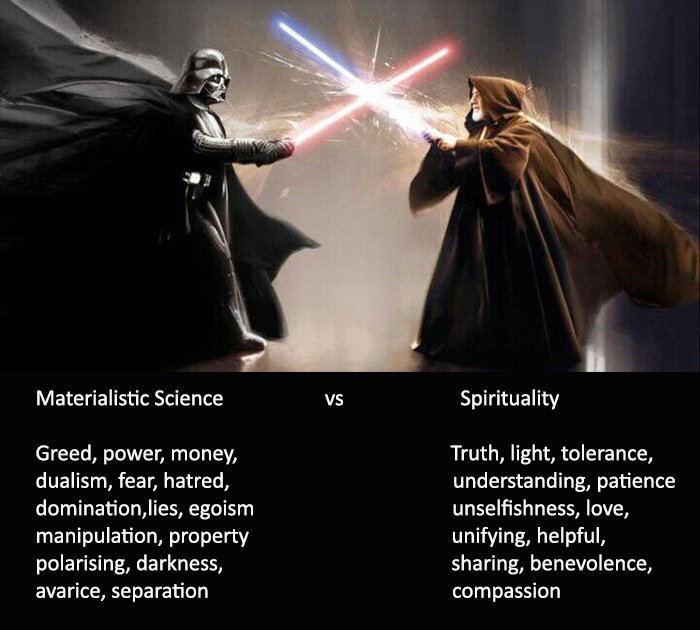