A scientific experiment to test if matter really stands in polarity with heaven. The notion that heaven gives balance and mass to matter, is to see what happens when you remove heaven. I predict that mass, time and space and energy will collapse and vanish if you remove this field of heaven.

Fill a box completely with matter and push the carrierfield out with this. The moment it is fully filled with only matter, then I predict that matter will collapse. Also space, time and energy will fall away because they are an effect of matter standing in polarity with heaven. Open the box so field of heaven returns into it, then the immaterial matter suddenly stands in polarity with heaven again and will change into solid particles again.

This doesn’t just prove that the universe is a polarity, but gives an invention that produces free energy, without loss of fuel. Because now you take matter in and out its existence, you create a surplus of energy. Every time you place matter in polarity with heaven, you also turn on the physical laws and create the pressure on matter and produce energy, you create a big bang on small scale. It is a dangerous experiment though, because you playing with forces even a nuclear bomb is subject to. But if you manage to control it, then you could produce endless energy with just a bucket of water and after 10 years drink that same bucket of water. You would control the laws that all matter obeys to. 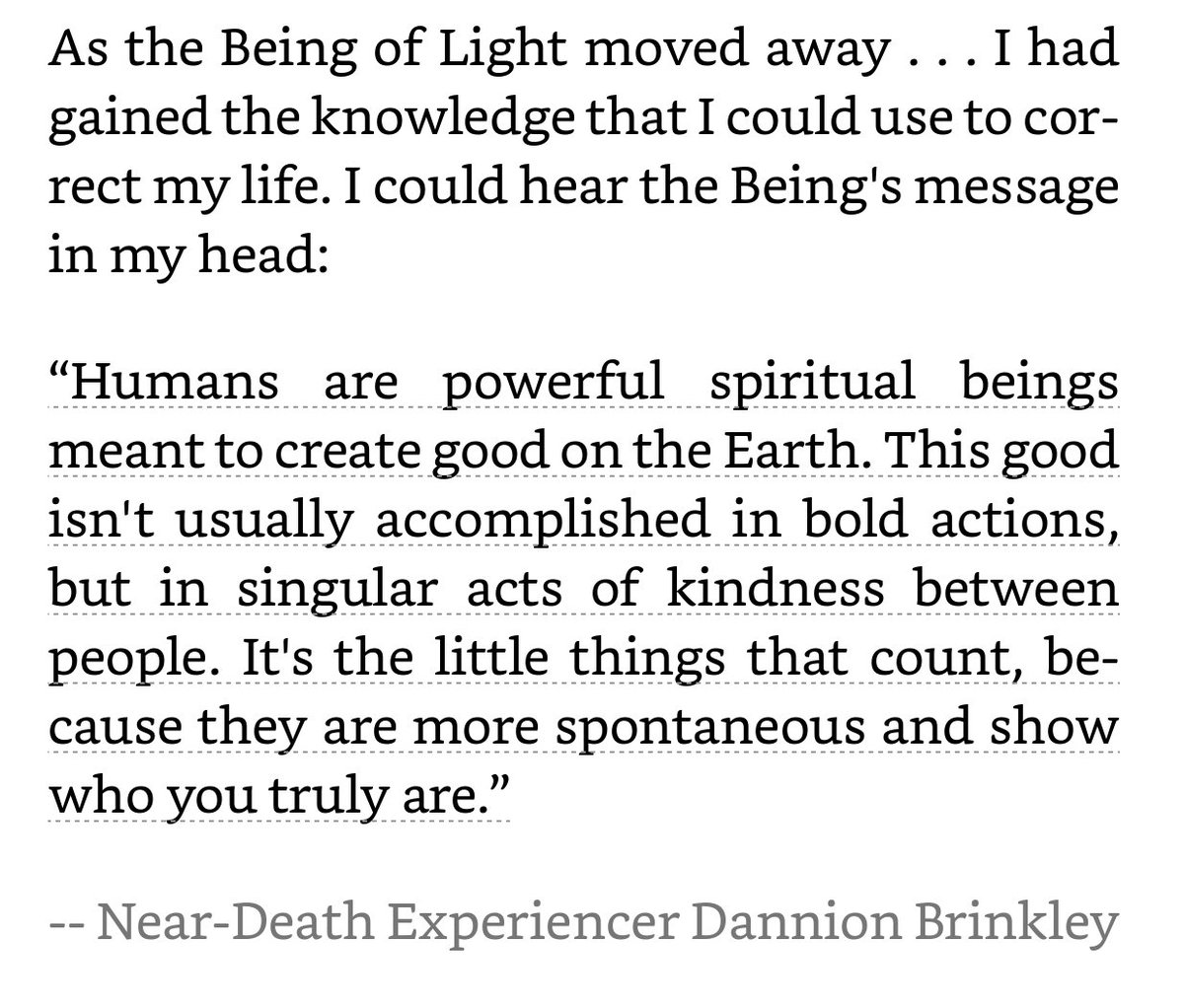 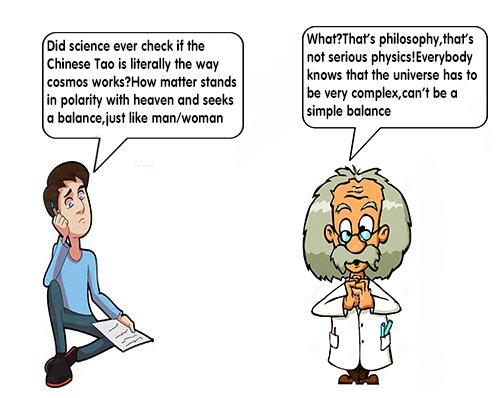 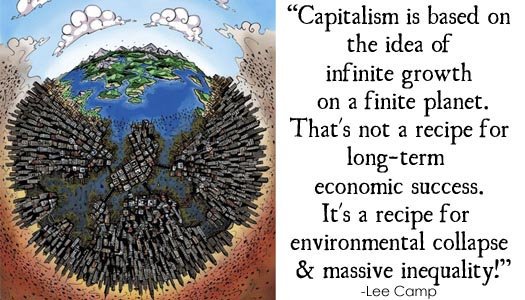