Now you understand the physical forces with unification, because all tension comes from the polarity with heaven, you can continue with other science, like chemistry. The elements above which are formed by protons and neutrons and electrons, can also be explained with this unification model. The elements are formed because individual particles stand out in heaven leaning against each other and form bigger and bigger atoms. Once they stand against each other, they are stable and only when there is a bigger force than the tension with heaven around, the balance can be changed. Like the big tension within stars or even exploding stars. You can understand this now, why these atoms are formed, it’s because the pressure with the void around. But it goes on, because the color and shape and behavior of the elements can be explained too. Because besides that the polarity with heaven explains the pressure and movement of matter, it explains also why metal shines or why carbon is black or why one is a gas and another a liquid. Because the size and position of an atom, reflects itself against heaven. For example water, it is clear, moves carefully and slowly, because it is placed forward.

And forward means confrontation which is heavy and that’s why water is like water. You can explain the character aspects of the elements from its position inside heaven, it’s direct. There is an actual explanation for the ‘behavior’ of matter, all because it’s standing in difference from heaven. And this is so complete, so direct, that if you would practice it, you would only have to look at things from the viewpoint of heaven and understand directly why something is like it is. With chemistry you can explain how molecules make connections, because they share electrons. You can predict what kind of reactions will happen between certain substances, but you couldn’t understand the substances themselves, now you can. Gold isn’t just gold, a precious metal because it has all it’s layers full with electrons. It is like gold because when all layers are full, it stands in total balance, inside heaven. 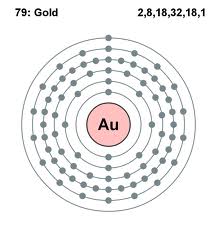 And that’s what gives it its character, the reflection against heaven. It isn’t just dead matter of particles standing against each other, it is alive just like you, but in a total different position. You can put yourself in its position and understand why something of that size and position has a certain vibration and color and feeling, because its standing out alone in heaven. And one proton or electron more or less gives the atom a different position inside heaven and so a different vibration and so a different color and character. 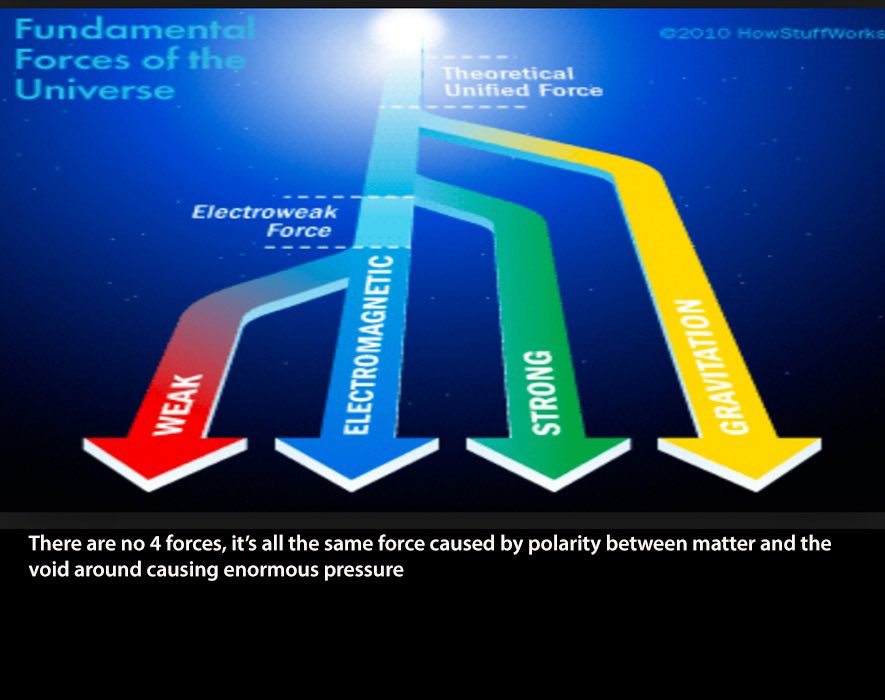 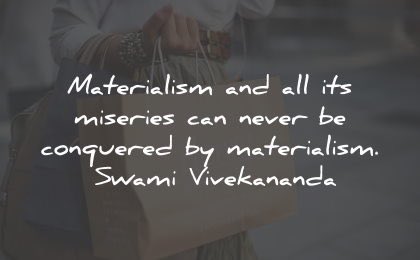 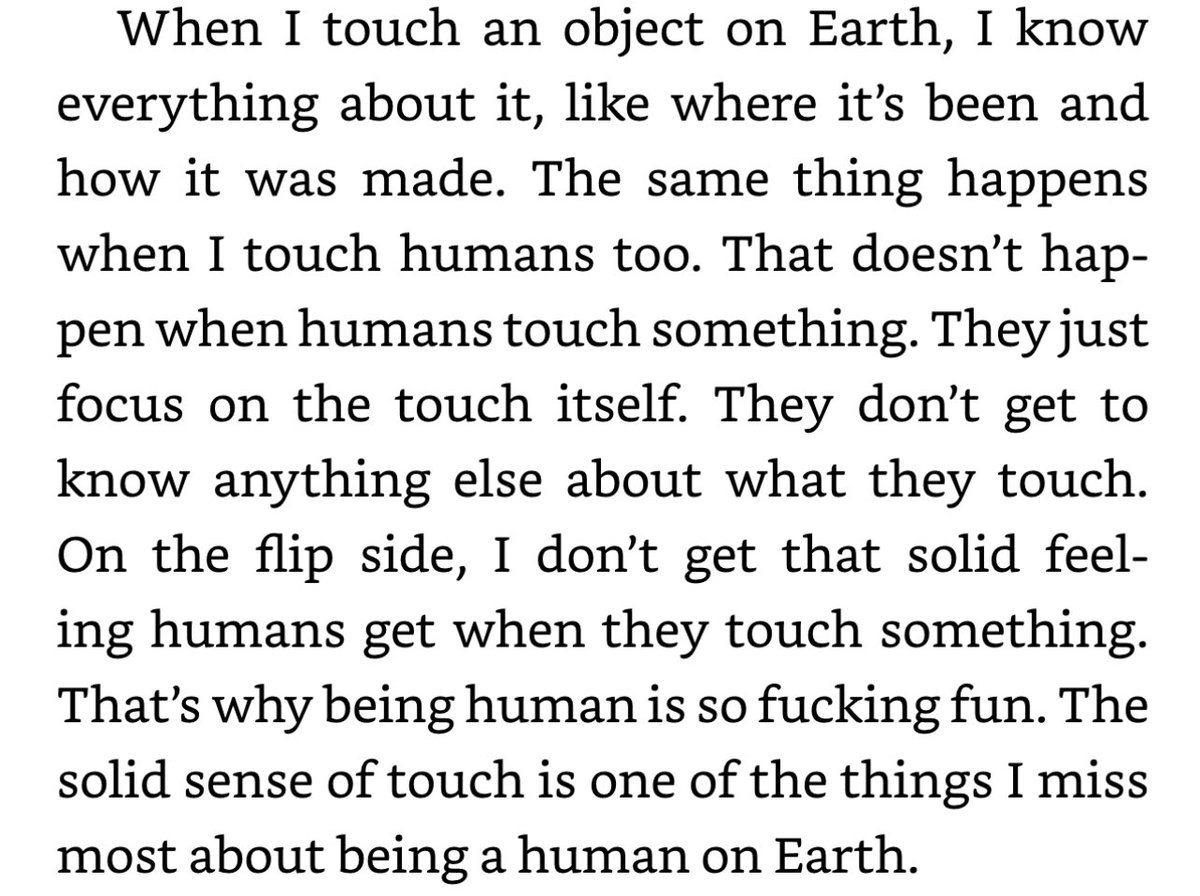 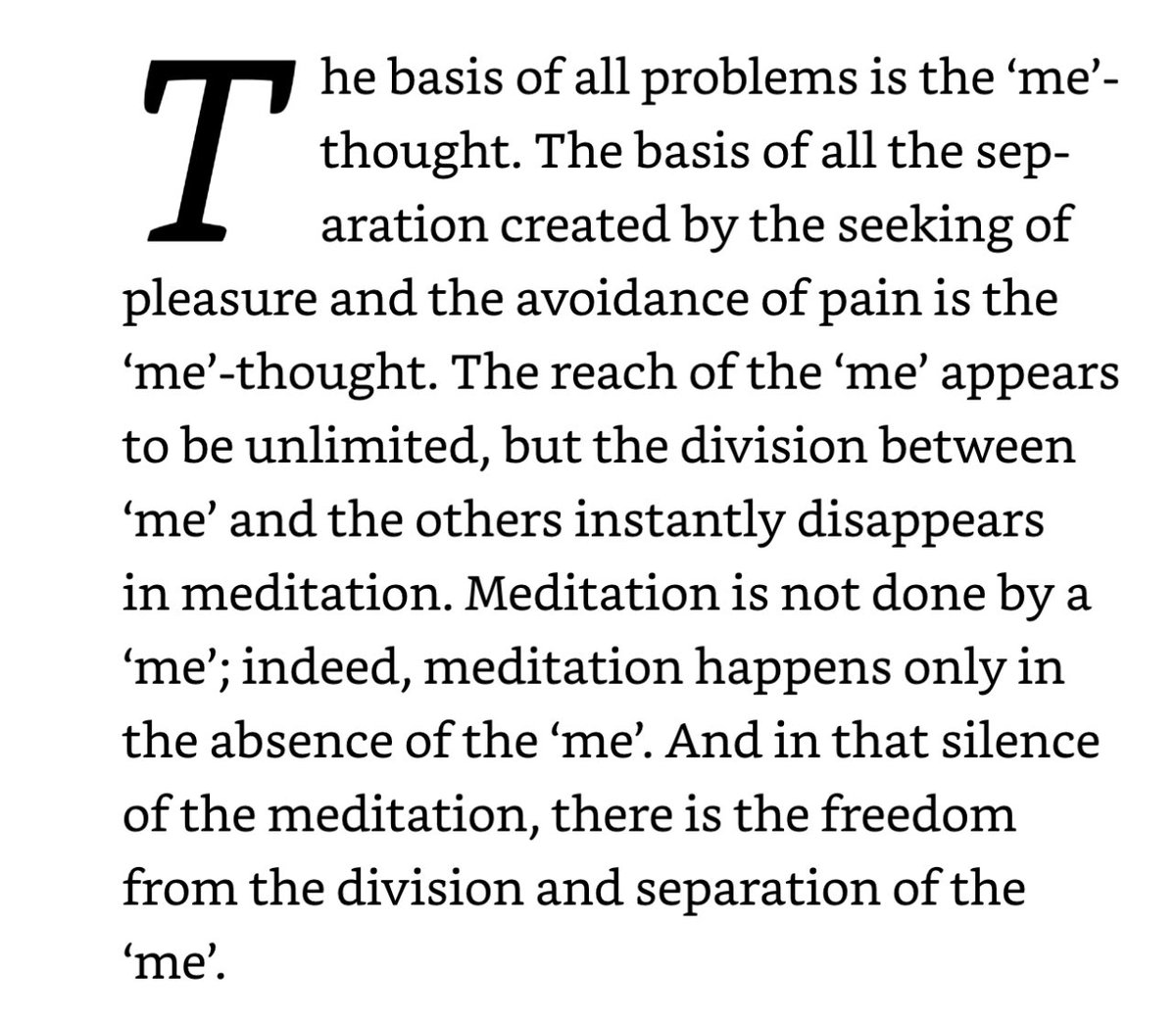